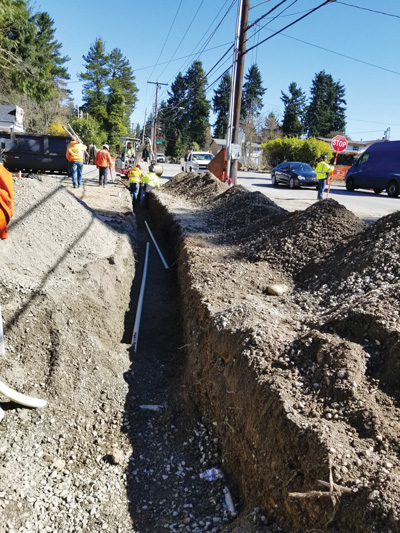 The City of SeaTac is partnering with the City of Des Moines to improve the intersection at Des Moines Memorial Drive South and South 200th Street.  Construction began in October, 2019 and will be complete by end of December, 2020.

Throughout the construction period, crews will be shutting down lanes along Des Moines Memorial Drive South and South 200th Street.  Single lane closures shall be between 9 AM to 3 PM.  However, some night time work is expected. Drivers are advised to find alternate routes during the entire construction period to avoid backups.

The Project will include the following safety improvements: 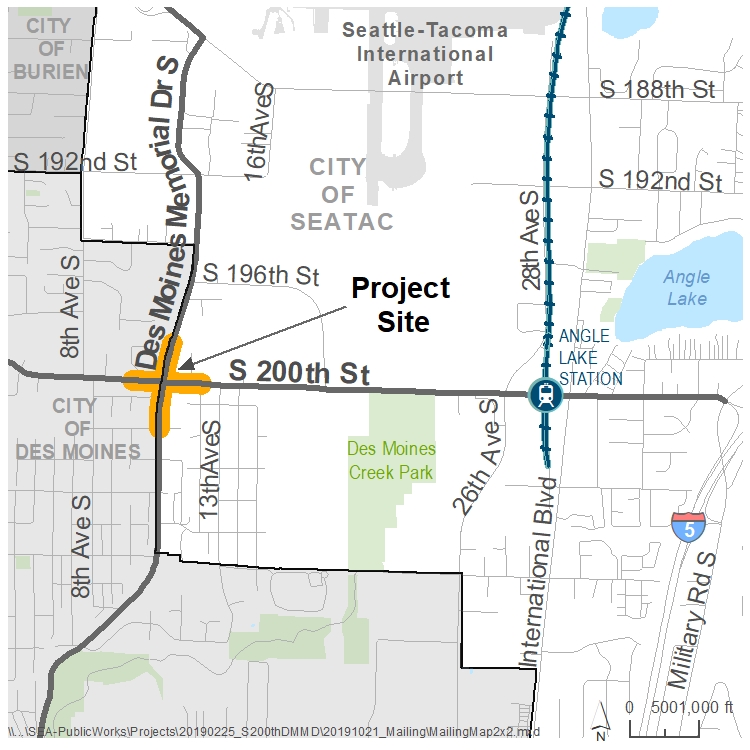 King County Metro will be closing bus stops located along the affected route during the construction period.